I’m not much of a web guy, but I finally found the right dude to design the RawStudios site. Andi Ewington won our logo contest a couple years back. Along with his award winning logo design (award: dude. that’s really, like, bitchin Camaro), he submitted a couple of graphics for a webpage. We loved them. As soon as I got the time (and who has any of that anymore) I cajoled Andi into making his great idea our reality. Andi brought in Johnny Walker (don’t ask, but good question) and the two of them proceeded to kick butwin. What you are looking at is the result. Thanks Andi & Johnny! 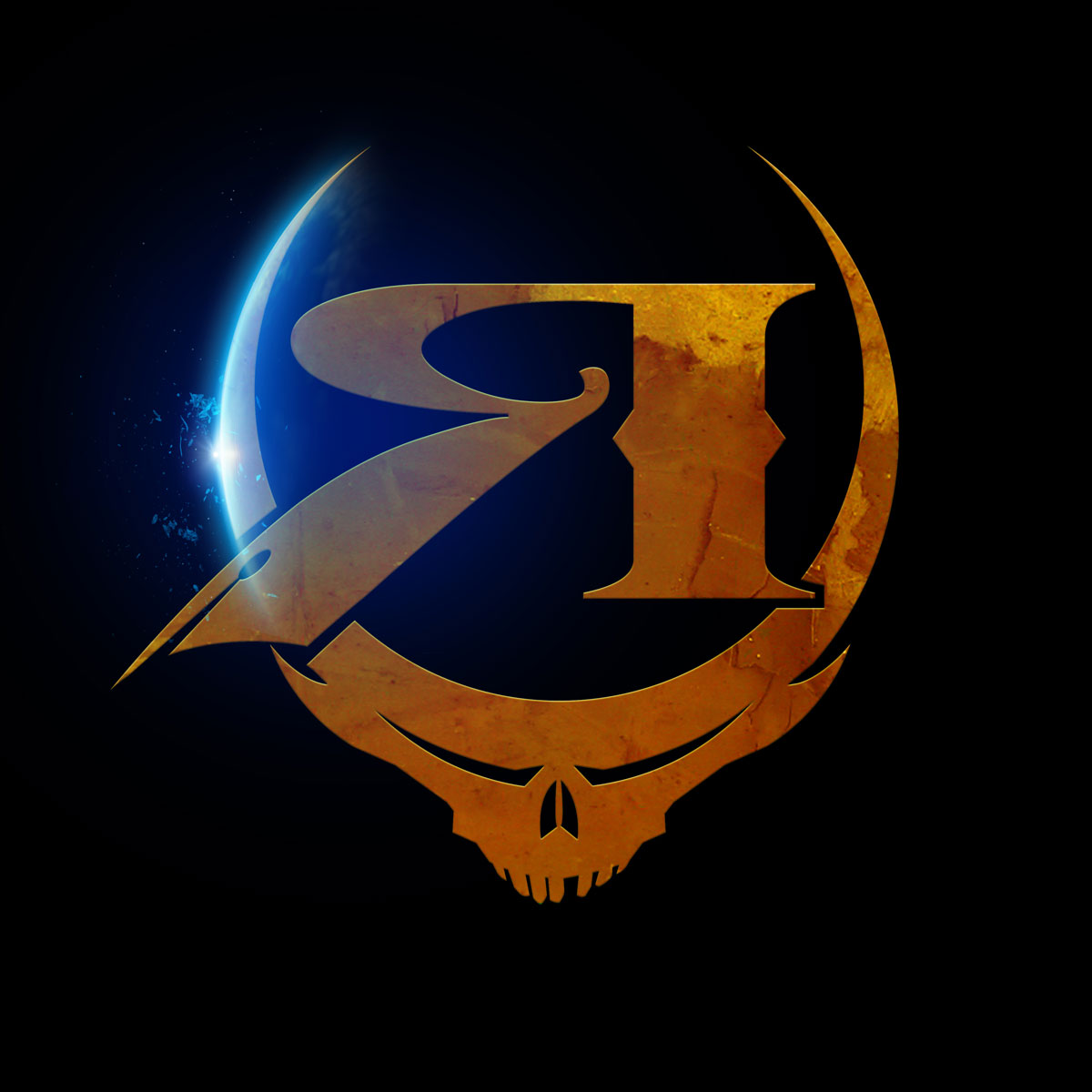 ​RAW Studios, founded by actor Thomas Jane (The Punisher, The Mist, The Mutant Chronicles) and in partnership with Eisner Award nominated illustrator/production designer Tim Bradstreet (The Punisher, Hellblazer, Criminal Macabre) and their able crew of talented creators are developing and/or scripting a number of projects, including…​​​​​​​​​​​

THE LYCAN: (horror) – graphic novel, story by David James Kelly, written by MIKE CAREY; illustrated by SEAN O’CONNOR. We’ve got about 48 gorgeous pages from Sean, with more coming in. Check out The LYCAN for art and more.

BAD PLANET: APOCRYPHA (sci fi/adventure) – Comics, six issue mini series written by BRUCE JONES; issues 7 & 8 complete, 9-12 currently trapped in production hell. In other words, we haven’t found an artist that can carry the blazing torch lit by GREG STAPLES. If you are that guy, contact us.

A MAGNIFICENT DEATH from a SHATTERED HAND (western) – film, script by JOSE PRENDES; Jose sent us a script with that title one day, out of the blue. Who wouldn’t want to read something with a title like that? With a title like that, it better be good. It was. Currently produced by Jason Berman out of Mandalay Pictures.

PENETRATION (?) – No, not that kind of penetration. Kind of like that, but not as friendly. That’s all the info we’re able to give.