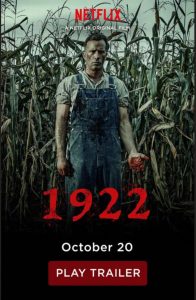 Been a while but i think i remem’r how dis thang works. Bear with me. 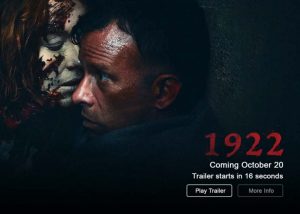 ye olde Netflix sent me some promo materials an’ I thought I’d share em witcha. Not sure if that’s kosher, but then again, i’m not Jewish. 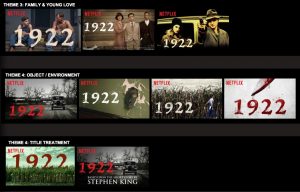 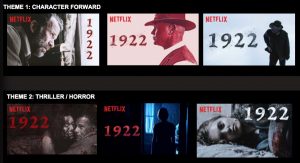 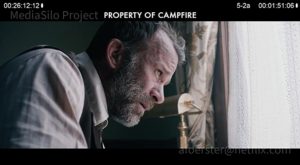 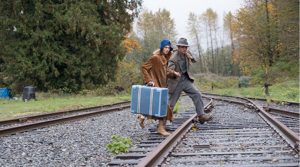 We had a kick ass set photog – Jeff Topham. You can check him out at http://www.jefftopham.com/

he sent me some stills way back and I happen to hang on to ’em. 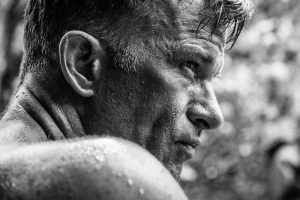 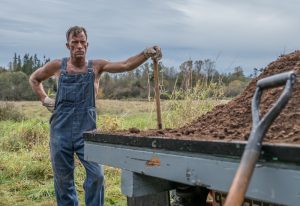 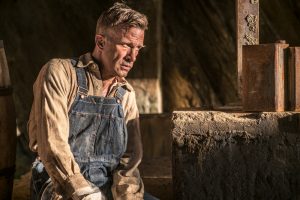 Now this was a quick shoot – 5 weeks i think it was, up ol’ Canadia, an actors home away from home. Little did I know that I would be back at that country barn that we used for – wait for it – the barn scenes in 1922; they would become a scene of high cinematic misery just a few short months later, when I was back to shoot Shane Black’s PREDATOR. 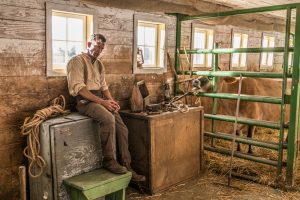 Here’s a piece of the darn barn. I’m pretty sure we lost a couple rats shooting 1922 in here.

On Predator, I got caught smoking a stogie in the barn by the owner, who gave me hell because he didn’t want his barn catching on fire. Thing was, it was raining – and I was jus trying to keep the head dry. You know, not mess up the hair, cause what happens is you get a whole bevy of ladies chasin’ after ya with blowdryers and brushes and pomade and the like. Anyway I tol the farmer i was jus lookin’ for the rats we’d lost on the last pitcher i shot up here, an then he recognized me, he said oh, yore that rat fella. Still he kicked me out anyway, an I had to git back into that rain.

But this weren’t jus any ol’ rain, this was a torrential, Biblical downpour of hellish, Vancouver, kiss-my-grits-it’s fuckin’-climate-change-bitches superstorm. It was so bad, the movie trucks was getting stuck in the muddy road and tearing up the grounds something fierce, so in the end, I was the least of that poor farmer’s worries. 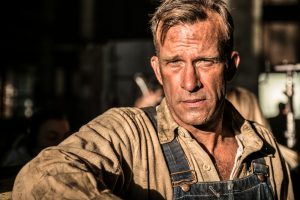 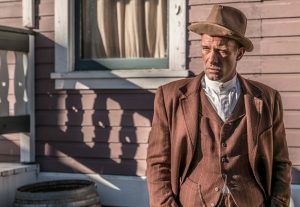 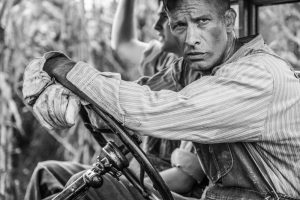 Actually, predator is the last film that you’ll see that ol’ barn in for a good long while, because after us, the farmer said no f’in way will I ever rent my barn out to a bunch of Hollywood reprobates ever again.

Smart man, he jus caught on a little too late.

Ya’ll can see that barn right now, on Netflix. I’d love to know what ya’ll think.   Of the movie, not the barn.

1922 is a terrific novella by Steve King – it’s in a purty fine collection called Full Dark, No Stars. And boys and girls, it’s dark. The script was a doozy. I wouldn’t call it a horror show, not really, although there’s some fairly horrific things people got up to out there in what Wilf called, ‘The Middle’ — that long stretch of lonely out in the deep MidWest. I guess I’d call it American Gothic. Whatever it is, I had a blast bringin ol’ Wilf to life, but now it’s all over I can’t seem to shake him. That dern Steve King’ll do that to ya. Gets in the bones, if you know what I mean.

Anyway, I suspect there’s a lil Wilfred James lurking in all of us. He calls it the Conniving Man.

I jus call it bein’ American. 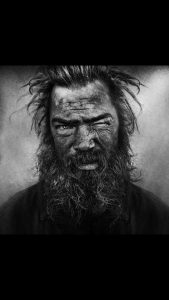