AP: Derry – Officials across the state are baffled at the loss of communication with the outlying North Eastern counties. Scientists at the weather center at Little Toll Island posit, “a massive marine layer has descended inland and blanketed the region with dense fog”. Driving conditions are critically hazardous, and the State Highway Patrol has issued a rushed statement that reads simply, “Stay in your homes”. The Governor has called the National Guard to active alert duty. All personnel are instructed to rally to their situ points without further delay. Federal law is in effect.

The State Highway Patrol has also issued a state-wide alert to be on the lookout for THIS MAN (at right). Wanted for questioning after surviving a massive explosion that rocked a fuel station in Bridgton early Wednesday morning. Witnesses report that he and another man fled the scene in a dark blue late model sports car. Further details were not immediately released. A second survivor is in custody, police said in a brief statement. The survivor was not identified. The nearest FBI field office in Boston has been mobilized after a State of Emergency was declared. Please stand by for further developments . . . <<<<<<<<<<<<<<<<<<<< 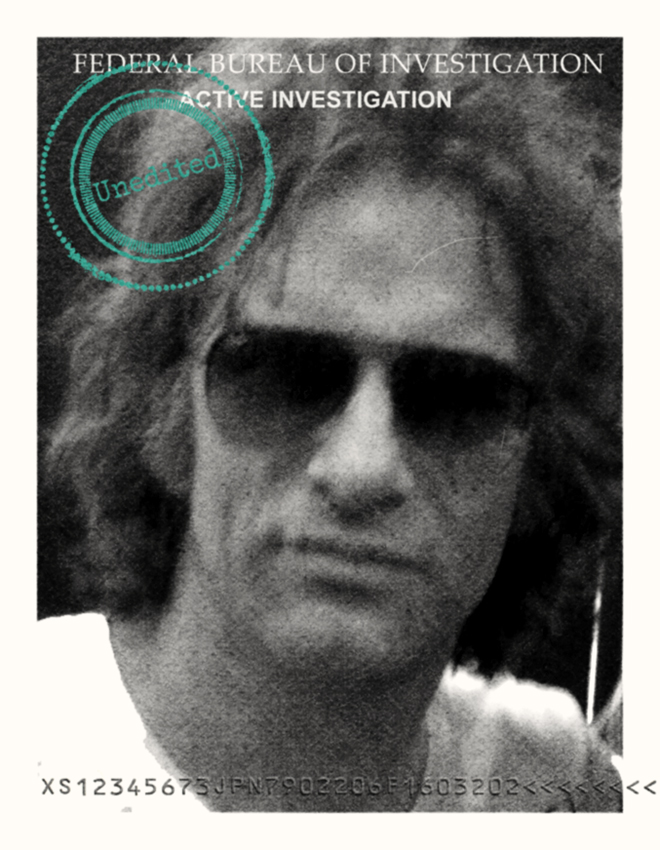