is the magnum opus of RawStudios.

We kicked around the story by David James Kelly for a few years; the thought of a good old fashioned werewolf story got us all shivery inside. But it wasn’t until MIKE CAREY turned in his blood curdling, masterfully executed script that we knew we had something different. Something special. We weren’t going to let just any old artist’s grubby, ink stained hands muck with it. We wanted something exceptional, someone who could catch the gothic romance and the hard grit of the period: late 1700s. In the age of digital art and gnat-like attention spans, this was a tall order.

Wrightson’s Frankenstein and anything by Gary Gianni.

In other words, Big Shoes. Everyone we talked to tipped their hat and said, Good Luck with that, but you guys are nuts. Cracked. Moonstruck.

But we looked. That’s what Ma always said, Can’t hurt to look, right? We searched for over a year, at conventions, comicons, online artist hubs and other meeting places for the mentally adrift and dangerously deranged. Nothing. Everyone tipped their lids and said, good luck. Then a friend of ours, Liam Sharp, turned us on to a young buck named SEAN O’CONNOR, living somewhere in the moors of England. We contacted Sean and told him what we were after. Sean tipped his wide-brimmed hat. And then he did a crazy thing. Sean send us some character sketches.

That’s right. He called them sketches.

All artists are crazy. It takes a certain amount of froid to stare at a blank, white page all day. It takes a large dose of fortitude, of stamina to wring from the hands what is in the head. Sean O’connor is the right kind of crazy.

As we speak, Sean’s grubby, ink stained hands are wringing out glorious, fevered images for ish 3 – he’s almost over the hump. We’re pulling for him. He’s been working in solitude, with nothing to show for it but blistered, blood stained fingers. If you like what you see, head over to the LYCAN hub at our forum and show Sean some love.

All artists work on the knife’s edge between doubt and inspiration, whether it’s with paint, with clay, with our bodies, pencil and ink, or a confounded contraption full of ones and zeros – we never really know what we’ve done until we share it with other souls. Until now, Sean’s only had two sets of weary eyeballs basking in the glory of his Art.

It’s high time we heathens at RawStudios started sharing some of what we’ve been drooling over for so long. 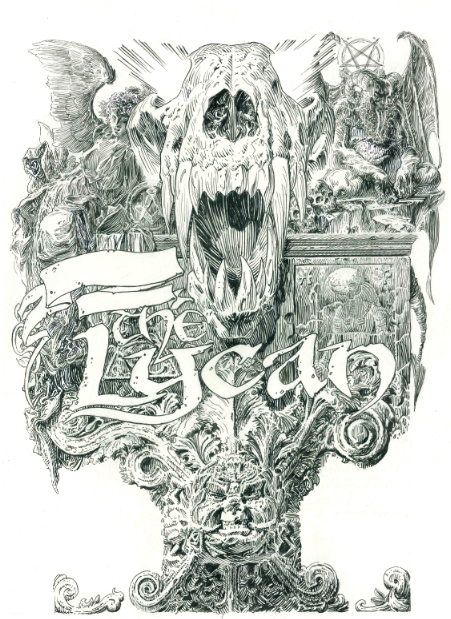 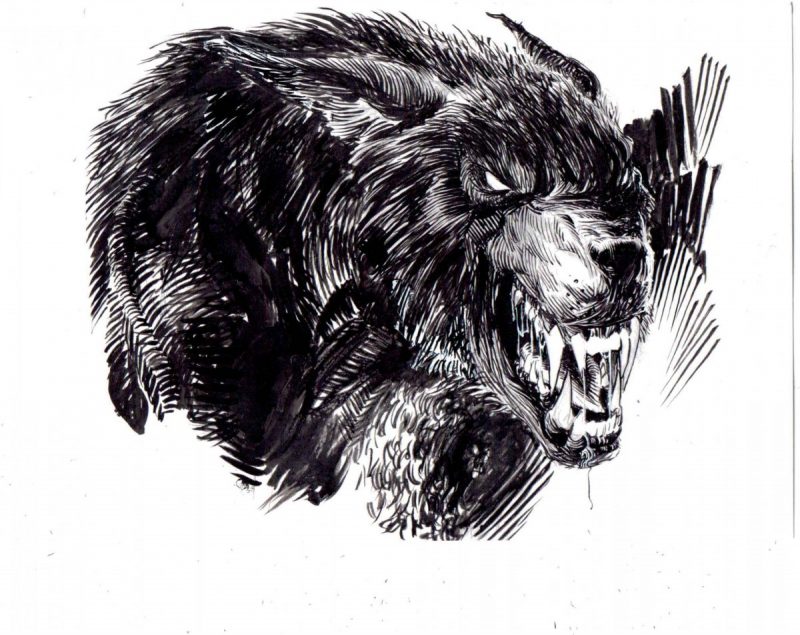 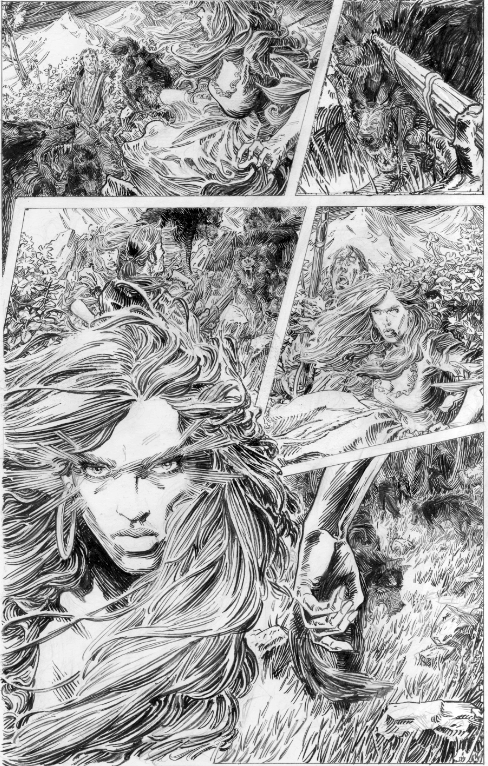 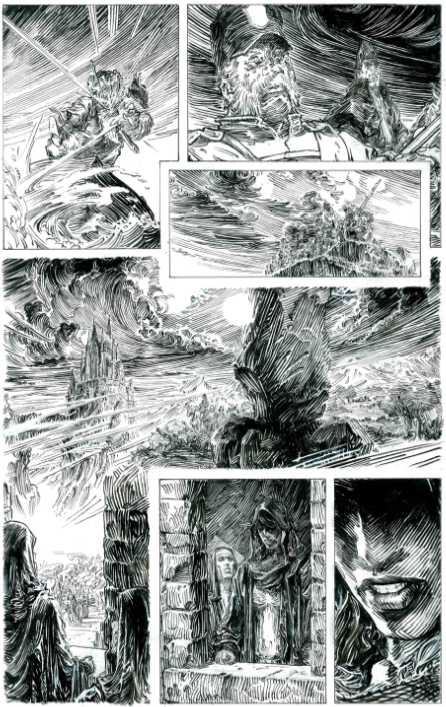 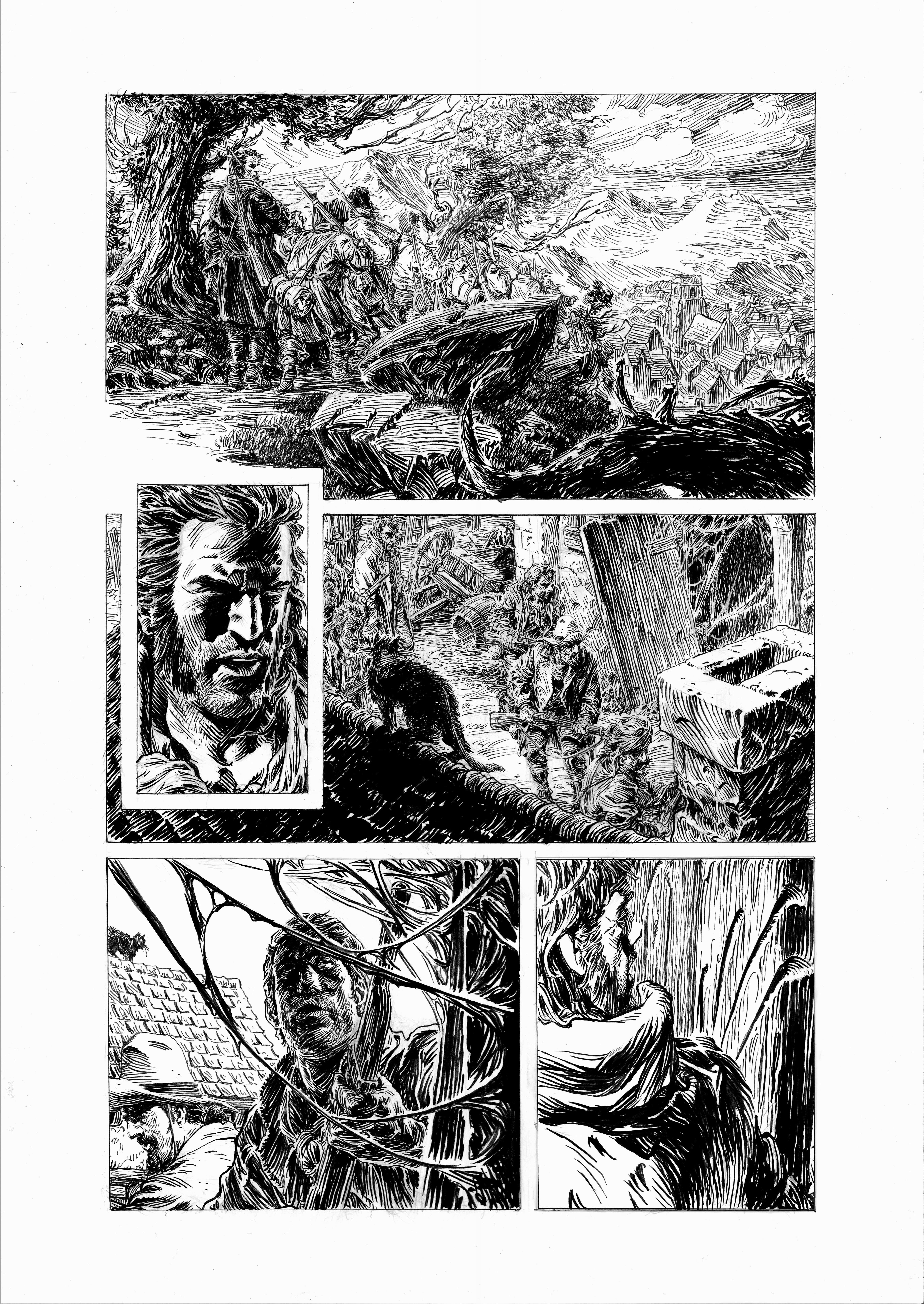 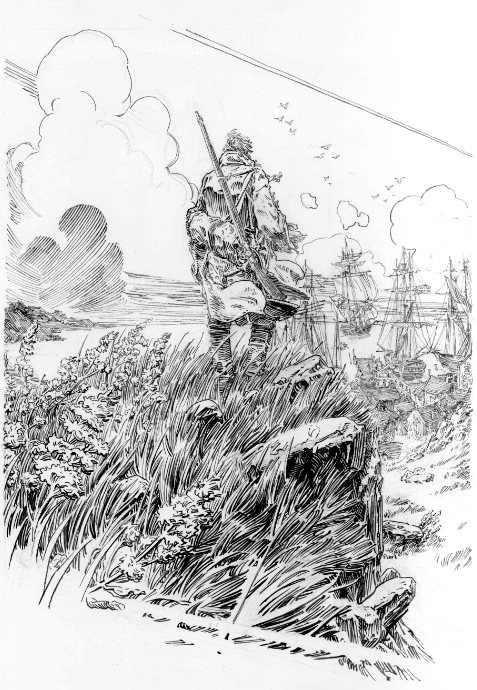 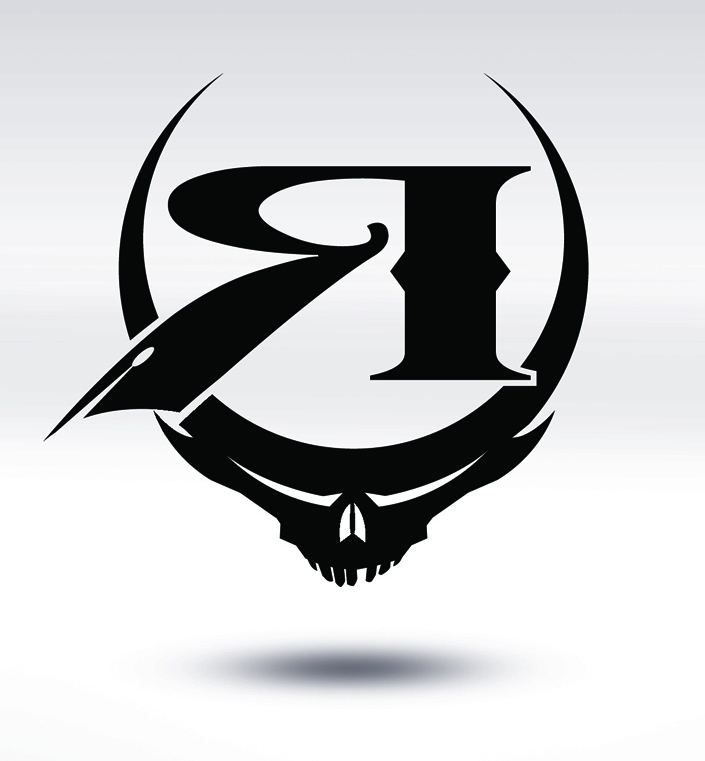 2 responses to “The LYCAN”