Friday the 26th April 2019 brings the movie Crown Vic to the Tribeca Film Festival for it’s World Premier.  The film directed by Joel Souza tells the story of one memorable night in the life of veteran patrol officer, Ray Mandel and ambitious rookie cop Nick Holland in LAPD’s Olympic Division. With two cop killers on the loose and hunting for more targets, the two must contend with a city about to boil over and rogue cop Jack VanZandt, running wild in their patrol zone out for revenge. ‬

Over the course of the night Mandel finds himself in a desperate race against the clock to find a missing girl as he and Holland prowl the dangerous streets of LA in their police car, protected by only a few thin sheets of metal and glass…

Joel Souza wrote the film back in 2015 and at the time was due to star Alec Baldwin. After various normal ‪exec meetings about getting finance etc. together everything was ready to go. Cut to 2017 and with Anjul Nigam also on board for production things were ready to start shooting in March of 2018 with one slight issue, Alec had to have surgery and wouldn’t be able to film but he loved the script so much that he stayed on as producer.

As the hunt began for a new leading man the script found its way to Thomas Jane who when I spoke to him on the subject said “Crown Vic is more realistic than say Training Day, it takes place over one night and is a hard look at being a cop in America these days. I like it because it’s way more complex than “good cop” “bad cop”. Sometimes you’ve got to do bad shit to do the right thing” ‬

With Tom signed on alongside Luke Kleintank, Josh Hopkins, Gregg Bello, David Krumholtz & Bridget Moynahan things were back on track allowing for filming to begin in June of 2018. With the film taking place over a single night Joel wanted to keep everything as realistic as possible which means night shooting. So for 20 days (or should I say nights) filming Crown Vic took place in Buffalo (standing in for downtown L.A.)‬

For Joel and our own night owl Thomas Jane the shoot was fairly easy but with filming being slap bang in the middle of the summer solstice it gave only 6 hours of darkness! That being said shooting completed on track and on time the film moved to post production and recently completed editing. At a running time of 110 minutes, Crown Vic is poised to be released upon us all. ‬ 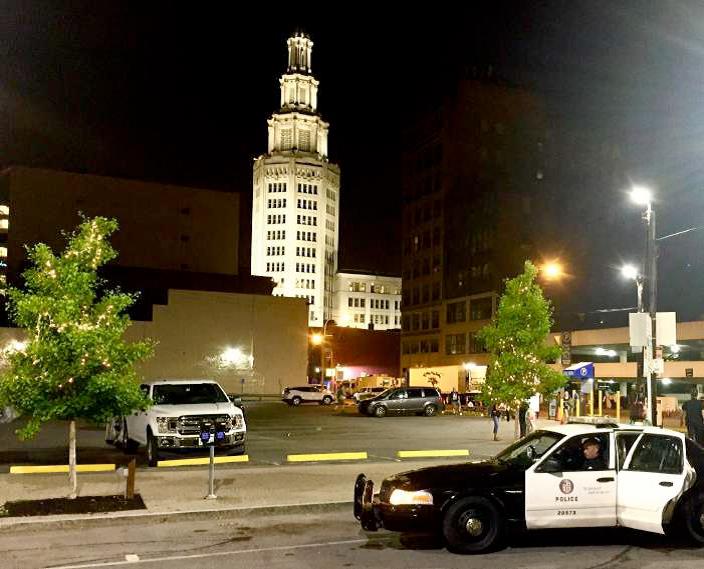 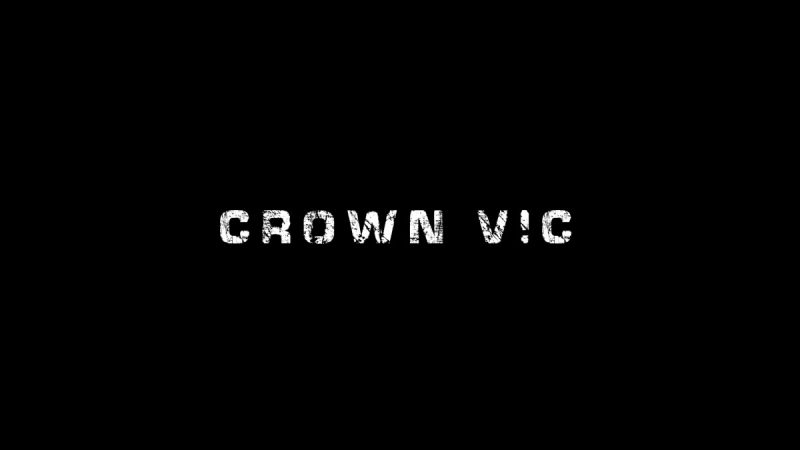 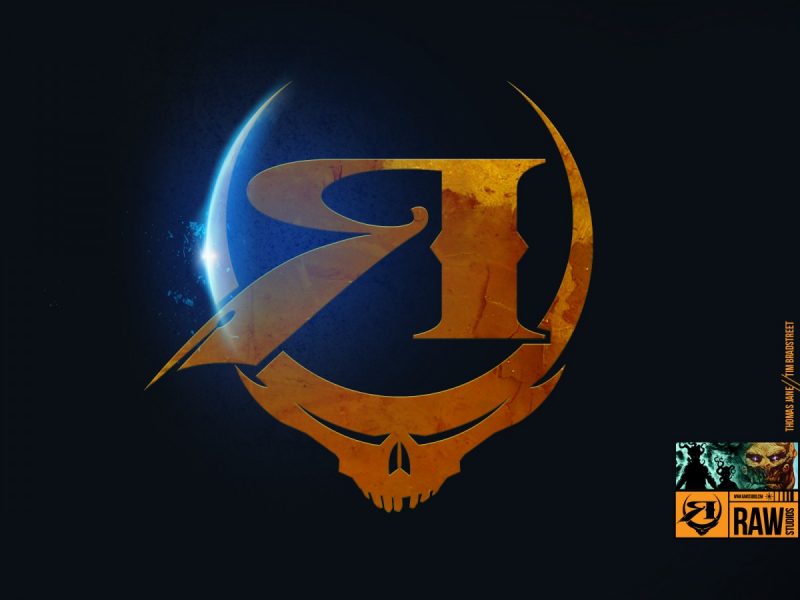 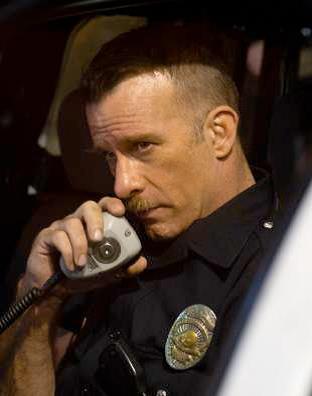 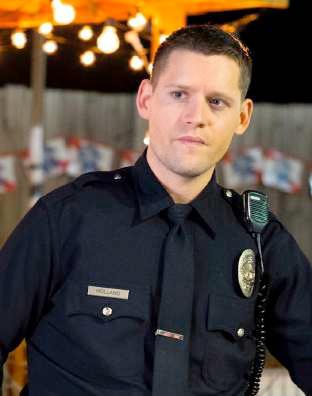 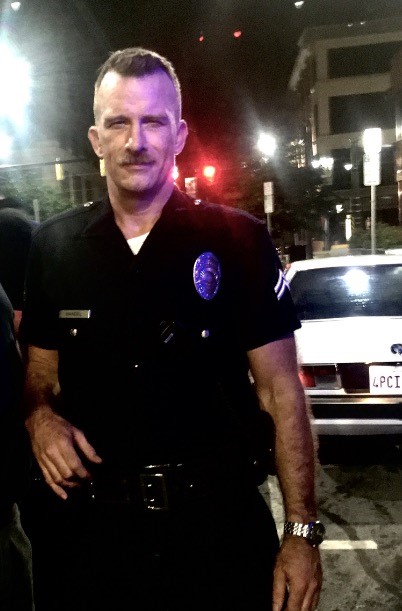 One response to “Crown Vic”