On May 28th 2019 Thomas Jane attended a special celebration screening of the movie Deep Blue Sea. The occasion was to mark the film’s 20th Anniversary.

The film is in fact 7,247 days old today, so we thought we would revisit what has now become one of the great shark movies ever to take a bite out of the silver screen.

The journey from page to screen took a while. Its writer Duncan Kennedy first wrote the screen play after witnessing a shark attack near his home in Australia.

The attack gave him reoccurring nightmares of being stuck in a water filled passageway with a shark who could read his mind and anticipate his actions.

Warner Bros purchased the script in 1994 where it sat patiently waiting until director Renny Harlin was hired to direct it in 1996.

After under going several re writes from Warner Bros and others a final version was green lit for production and an agreed budget of $82m.

Harlin wanted to ensure the horror element of the film really came through so decided not to hire any major Hollywood stars for the film. This ensured that the audience would not know who was going to survive to the end credits.

Well, except a certain Academy Award nominated actor whose middle name is Leroy and we all know how that turned out in probably the films most screamed at (and applauded) scene.

Production began on Aug 3rd 1998 in a very large tank of water that was also used for the film Titanic at Fox Baja Studios in Rosarito, Mexcio where most of the shoot was to be done.

After principal shooting was completed Harlin insisted that real shark footage was taken to be mixed in with the special effects and 26ft model sharks.

He took Thomas Jane along with him, much to Toms delight. On the experience he would later comment  “The first day, I was in a cage, but the next day, they swam me 30 feet down… Then this guy yanks the breather off me and the water’s churning with blood and guts and stuff… It was so terrifying that I don’t want to remember it.”

The film’s ending was changed shortly before its theatrical release. Originally, Burrows’s character would escape the shark infested water and live. However, the test audience, who saw the film less than a month before its release, disapproved of the ending because she was behind the shark experiments and was seen as the film’s villain.

As a result, the production team did a one-day reshoot in the Universal Studios tank and did some computer generated work on the sharks to change it before its release so you wont see this image very often.

Deep Blue Sea performed well when it opened on July 28, 1999 in 2,854 theaters, finishing third and grossing around $18.6 million at the US weekend box office. During its second weekend, the film grossed an estimated $11 million and finished in fifth place, behind The Sixth Sense, The Blair Witch Project, Runaway Bride, and The Thomas Crown Affair. Overall, Deep Blue Sea went on to make $73,648,142 in the United States and Canada, and $164,648,142 worldwide.

The film’s performance was compared to Stephen Sommers’s The Mummy and Jan de Bont’s The Haunting, which had a similar budget and made a significant impact on the box office in the summer of 1999.

Almost 20 years later at the Chinese Theater in L.A Thomas Jane recounts some of his experiences. He remembers the films impact on his life (and the fact that he has a rash from filming in the tank that needs to be treated occasionally).

He continues to cherish the experience as do most movie aficionado’s as the film not only continues to find itself on the top five shark films of all time but remains a firm favorite for horror buff’s, shark film fans, fans of great death scenes and us RAWarriors. 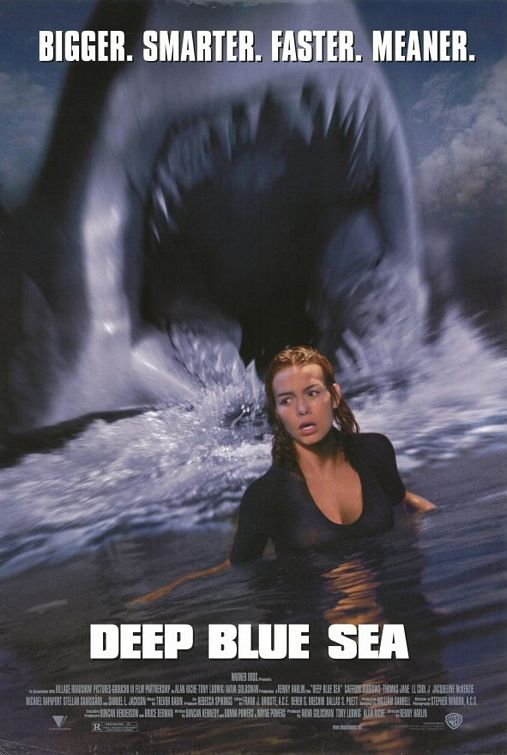 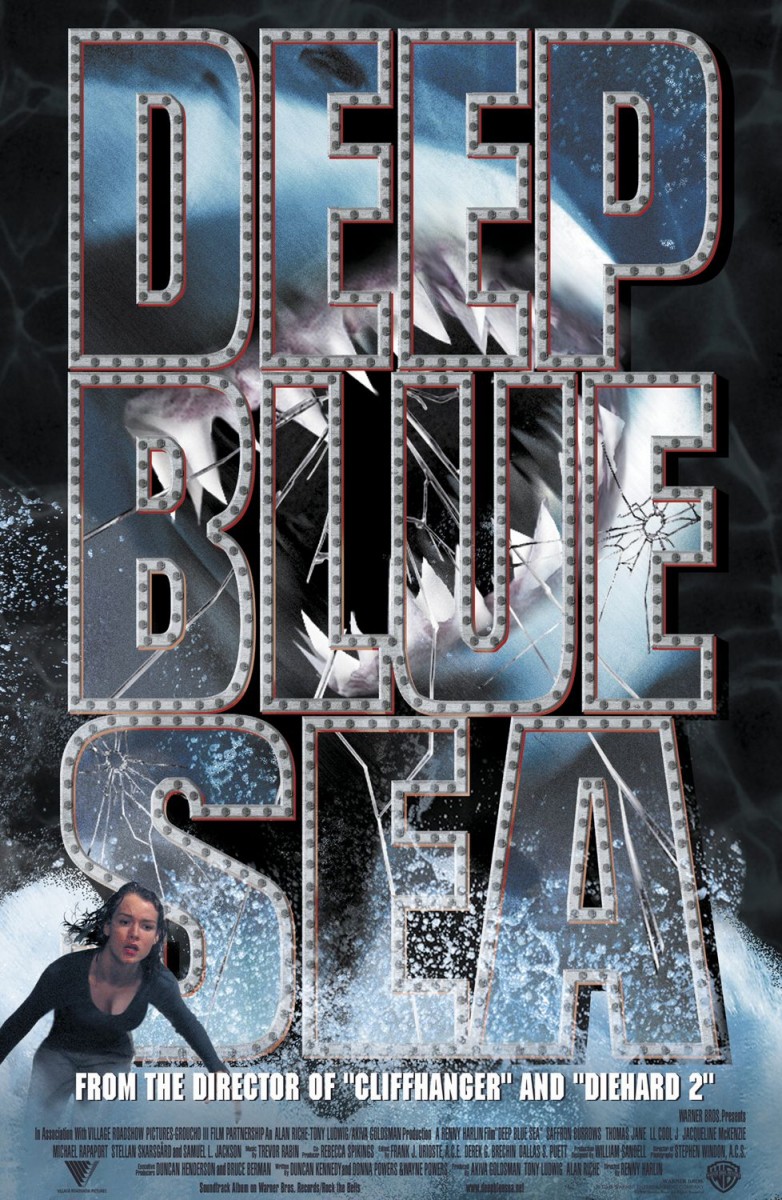 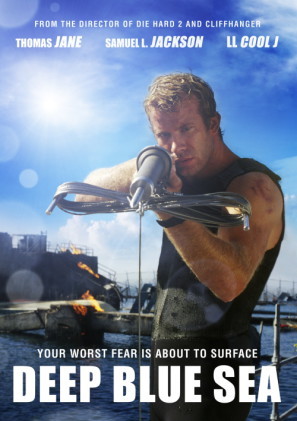 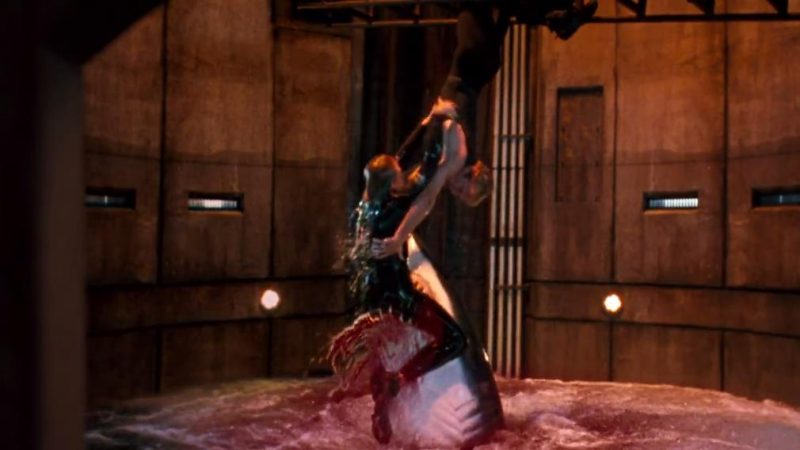 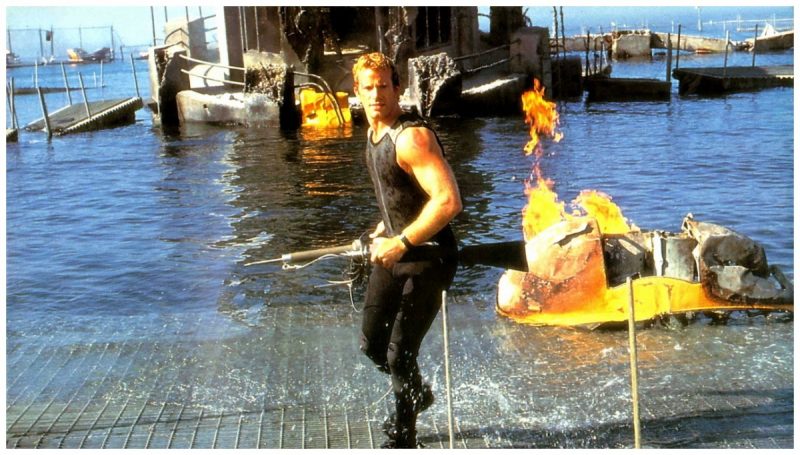 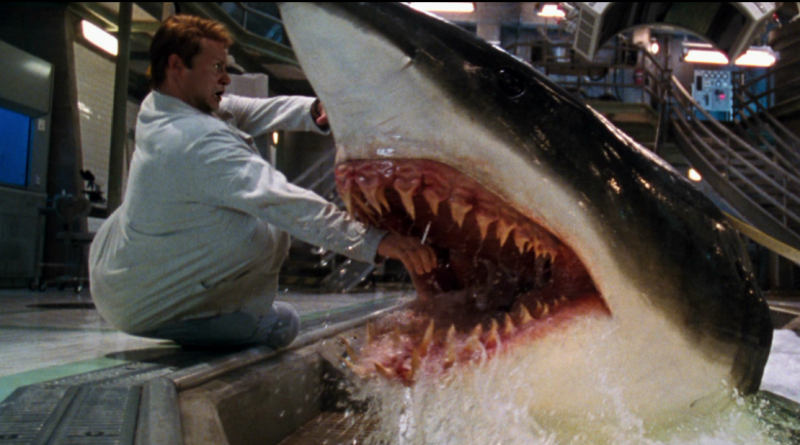 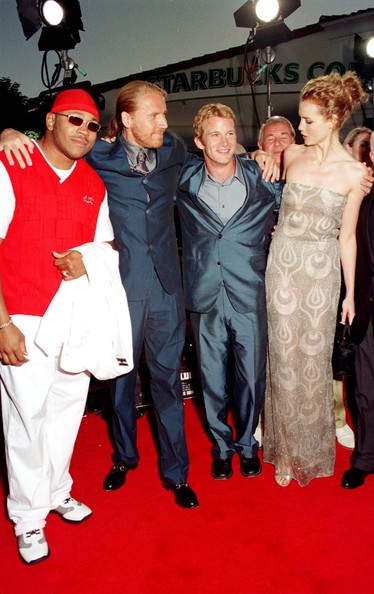 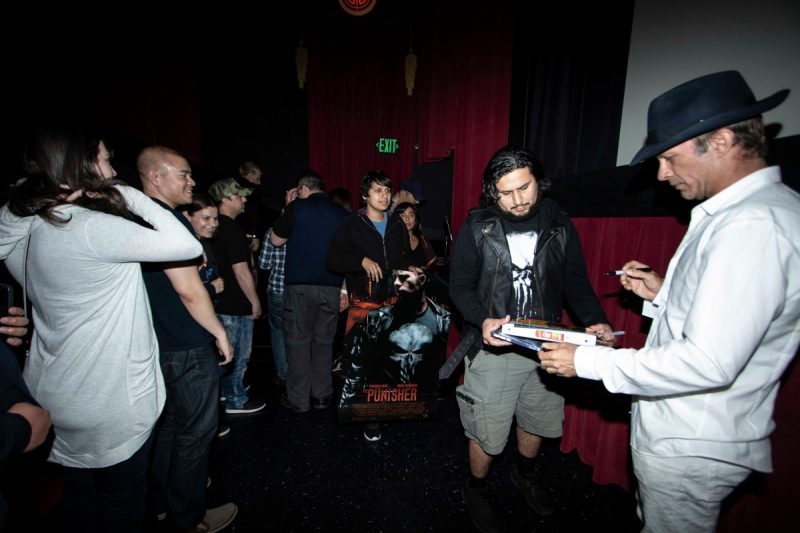