Courtesy of The Boston Examiner: Middlesex – Local NSA Field Officers stormed a live performance at a club in Dedham to apprehend a man wanted in connection with a possible ‘mass hallucination’ last week in Bridgton. On stage was local street legend, Rusty Blades. Blades says, “I’m just beginning the second set when the dudes just come outta the woodwork all around us. It was like, flash! And I’m back in Quang Tri.” –  Officers rushed the stage and apprehended the as yet unidentified man without incident. Officials later released the man following an intense 7 hour interrogation. A second assailant wanted in connection with the incident in Bridgton was taken into custody yesterday. Officials held the man overnight before releasing him without charges early this morning.

The identities of the two men have so far been withheld. 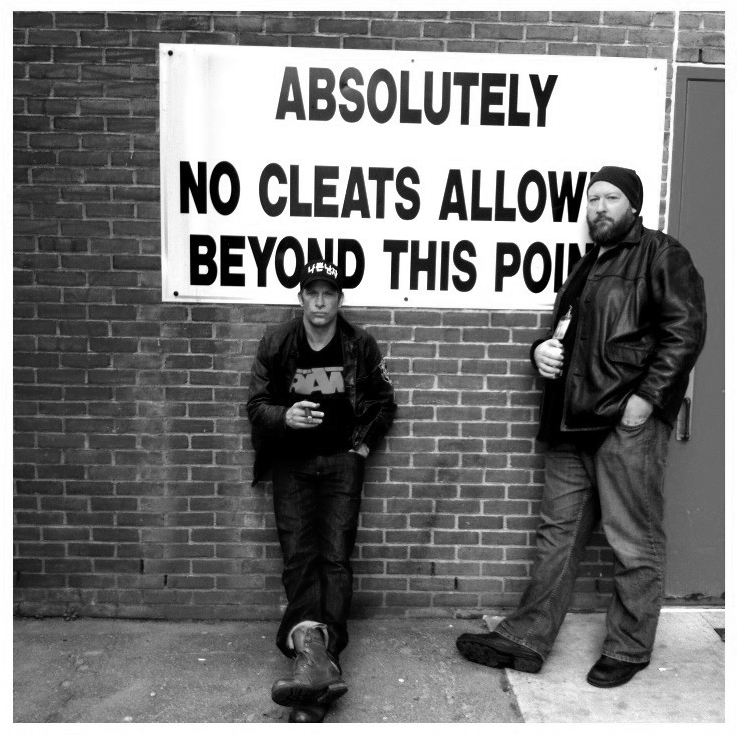 3 responses to “PARTYGOERS CLEARED OF CHARGES”