Still looking for enough hay to make the horses run in magnificent death.

just wrapped The Veil with Phil Joanou – had a blast.

Alabama was fun, too – first with Mike Flanagan on his film and then with Bruce Willis on a little sci-fi pic that was a lot of fun. I got to play a pissed off cop in a dirty city.

decided to write a film about criminals. the western thing looks like it’s gonna take a while. I’ve had a couple offers but nothing that felt right. you need partners that get what you want to do.

I’m tired. wanted to check in after that long run of filmmaking. now, rest.
TJ 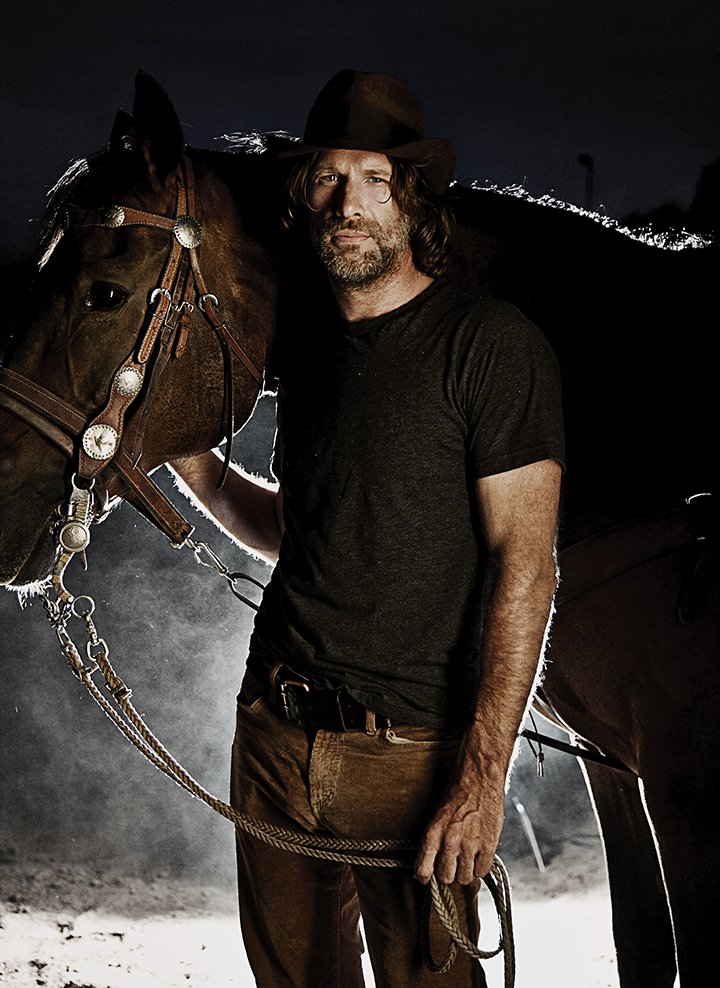 3 responses to “Wrapped The Veil”