NEW YORK  – Syfy announced that it has renewed its critically-acclaimed series THE EXPANSE for a second season. The 13-episode second season from Alcon Television Group is expected to air in early 2017.

“THE EXPANSE is firing on all cylinders creatively, building a passionate fan base among viewers and critics alike, and delivering on Syfy’s promise of smart, provocative science fiction entertainment. We can’t wait to see where the story takes us in season two,” said Dave Howe, President, Syfy and Chiller.

Currently airing on Syfy Tuesdays at 10PM ET/PT, THE EXPANSE has garnered strong multiplatform viewership since its December 14 debut, with 4.5 million viewers sampling the first episode on Syfy.com, On Demand and digital outlets prior to the series’ linear premiere, and an average of 1.6 million P2+ linear viewers (L3) in its first three episodes.

Set 200 years in the future, THE EXPANSE follows the case of a missing young woman that brings a hardened detective (Thomas Jane) and a rogue ship’s captain (Steven Strait) together in a race across the solar system that will expose the greatest conspiracy in human history.

The series is based on the New York Times bestselling book series collectively known as The Expanse, written by Daniel Abraham and Ty Franck (under the pen name James S. A. Corey). 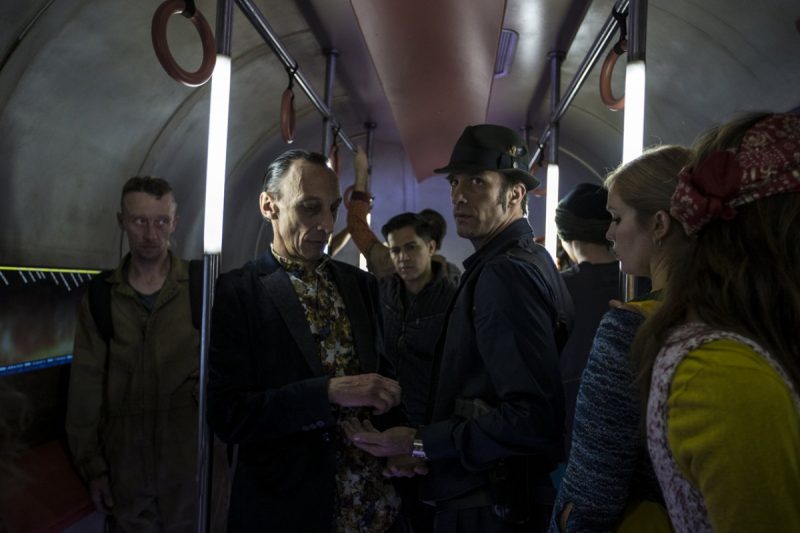 One response to “SYFY RENEWS THE EXPANSE FOR SECOND SEASON”